Review : Mrs Barbour's Daughters, A Play A Pie and A Pint, Oran Mor.


I'm only after writing about Glasgow's radical past last week, when one of the people I was reading about, Mary Barbour, is remembered in a play at Oran Mor's A Play, A Pie and a Pint series a few days later. 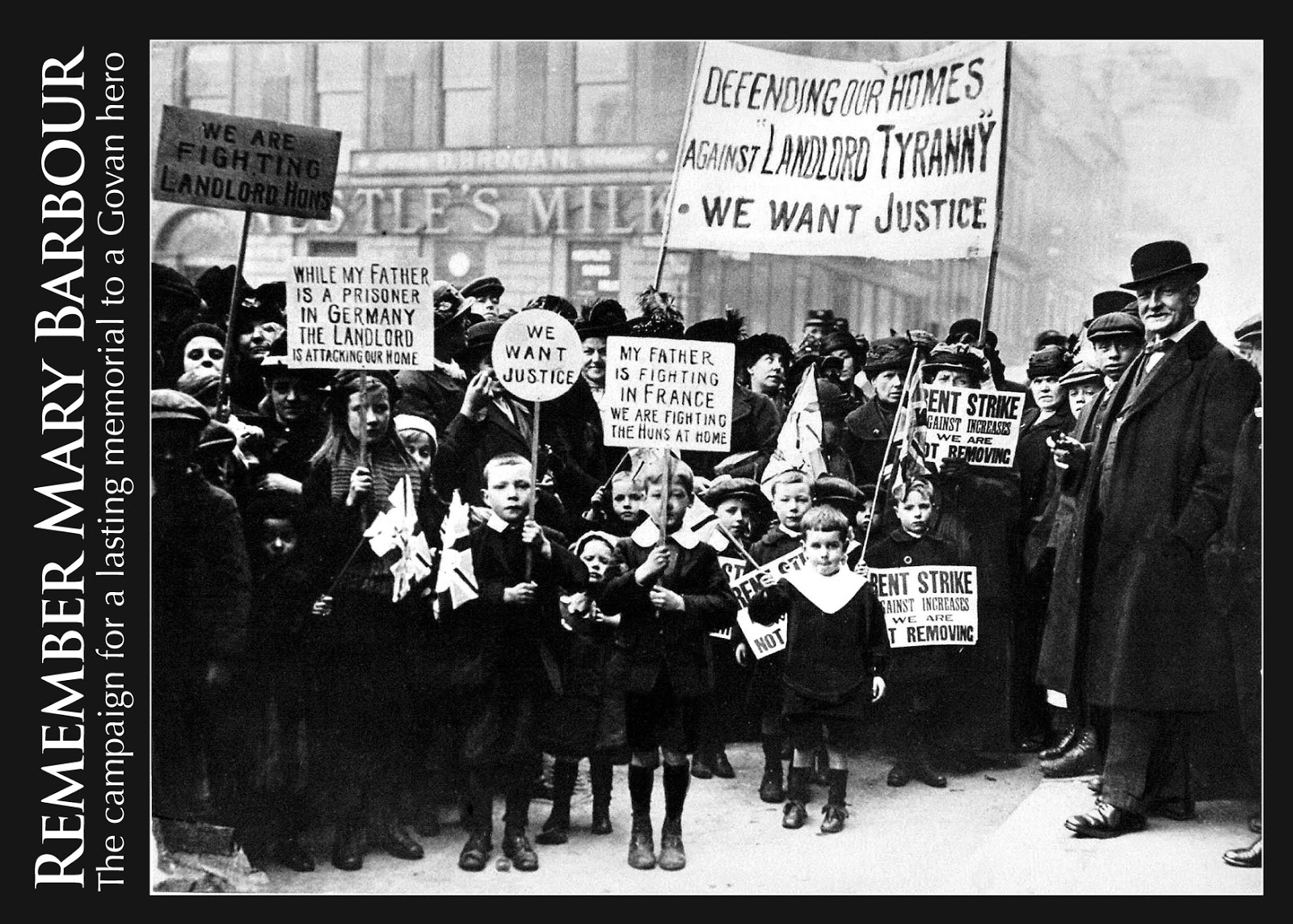 In "Mrs Barbour's Daughters" by A J Taudevin (which is on in Glasgow this week before transferring to the Traverse in Edinburgh) an 87 year old woman is facing eviction from her crumbling tenement. Libby McArthur plays her carer niece and whilst they talk about the present day and worries of the Bedroom Tax, Mary, played by Anna Hepburn is overwhelmed with memories from her early family life. With a clever bit of direction they easily flit back and forwards through the decades as Mary remembers her more politically minded sister, played by Gail Watson (who plays Katie Morag's mum on cbeebies, and showed her singing prowess previously in Oran Mor's "A Bottle of Wine and Patsy Cline").

It is easy to see the modern day comparisons, with Mary Barbour getting woman politically motivated in the rent strikes of the 1915 and modern day women becoming a force for change in the mass meetings of the Women for Indy campaign recently. Mary in the play feels that she was taken for granted and missed out on a life, whilst her mother and sister were off campaigning and living theirs, but she still has a stubborn glint in her eye.

The whole play is lifted by two musical moments. Once when Gail Watson raises the spirits with a rendition of "John MacLean's March" and then in a rousing finale that brought a wee tear to my eye. Libby McArthur also does a standout turn as she becomes Mary Barbour, delivering a speech urging us to fight (she looked uncannily like her I thought). It was a clever way of portraying a time just beyond living memory.

The only issue I had with the play was that it felt incredibly positive and optimistic at the end, which just isn't something that sits comfortably with a Glaswegian like me.

Like a couple of my great-great-great grandparents, Mary Barbour was the daughter of a weaver from Kilbarchan. She became politically active during WW1 when she led the rent strike campaigns in Govan. In 1920 she stood as the Labour candidate in Fairfield ward and became one of Glasgow's first woman Councillors, where she continued her campaigns. If you want to find out more about Mary Barbour and the campaign to get a lasting memorial to her in Glasgow look here at RememberMaryBarbour.
My reflections on Glasgow's other neglected radicals is here.
Posted by Glasgow Punter at 15:09