As I did the same last year, here is a wee quick review of some of the best new albums that are out there in the first half of 2013. The main criteria here is that these are still on the "being played" pile some time after being bought. There are some others that should have been on it, but were a bit of a let down and got quickly relegated to the shelf, possibly to re-emerge at some undisclosed point in the future. I'm thinking of The Knife - Shaking The Habitual (lots of interesting stuff, but just a big incoherent jumble of ideas), My Bloody Valentine - mbv (still to be persuaded by their charms, though I've never seen them live) and Vampire Weekend - Modern Vampires of the City (I want to like it, but it is just aural wallpaper).

One thing which is new for me is that I've now bought into Spotify and download a lot of music from them, even hard to find stuff in a physical format, like Dinos Chapman's album. This means that there is a lot of music which I would have bought previously that I now listen to for a while online, then delete, such as Nick Cave's latest album, Push The Sky Away or Daft Punk's album.

There is still plenty to look forward to in 2013, especially with new albums from Fuck Buttons and Boards of Canada imminent. I've been playing their old stuff a lot in anticipation, which maybe explains my first choice here, which isn't a million miles away from them in mood...

Produced for the atmospheric and creepy film "Berberian Sound Studio" the soundtrack by Broadcast fitted it perfectly but stands alone as an atmospheric, creepy, nostalgia-tinged album. It's made more poignant by the fact that Trisha Keenan, the singer from the band, died before the album was finished. 39 wee tracks, like an old BBC sound effects album. 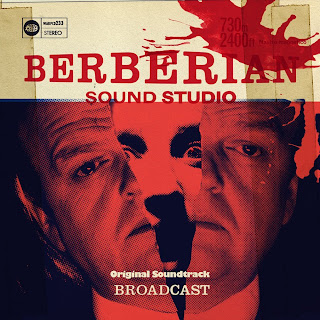 Their self-proclaimed philosophy is "make do and mend. Broken music for a broken Britain". Don't know much about the "Yeovil-based electronic collective" but they appear to have cobbled together a lot of old electronica to produce an album that's at times very industrial, at times like trying to tune into the far reaches of an old short wave radio. Always throbbing. 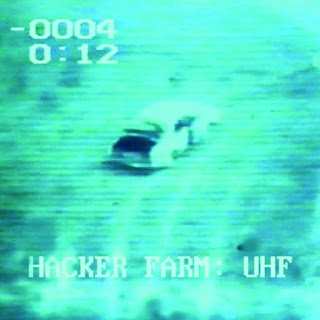 In the early months of this year I seem to enjoyed a lot of lo-fi, found sound-type things. More homemade vibes here on Aidan Moffat's latest offering as his alter ego "Lucky Pierre", now shortened to L. Pierre (I suspect it's to avoid having to explain what "lucky Pierre" is to his son as he grows up, as his toddler's babbling is one of the recordings on here). Even on cd the album is full of the hiss and crackle of old recordings one moment, the shriek of seagulls the next, and is more an atmosphere than a manifesto. A similar feel to Salt Marie Celeste by Nurse With Wound, but in 4 minute bites rather than over 60 minutes, although I could listen to the slow strings on "Sad Laugh" for another 56 minutes quite happily. 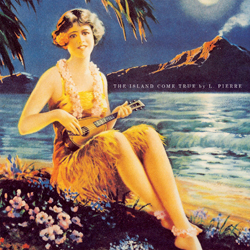 Alasdair Roberts latest albums have had the air of a Scottish traditional music archivist beavering away on his own about them as he unearths and reworks old songs. This album is all new material. Alasdair's distinctive vocal style is his recognisable instrument as usual, but he is joined by fiddler Rafe Fitzpatrick from Tattie Toes, electric guitar, a few horns, harmoniums, accordions. It ends up like an evening spent beside a peat fire in a Highland pub whilst a succession of musicians wander in and out with their instruments under their arms. Warming. 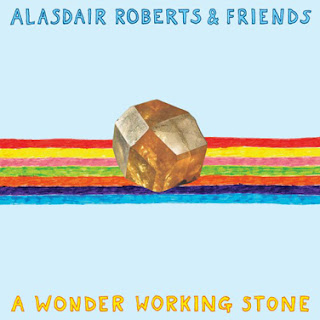 Okay. From something warming to something cold and sharp. Autechre are a duo of electronic musicians. Their 2010 album Oversteps is one that I still play all the time, so I was intrigued to see what their new album would be like when I heard that they planned Exai as a 4 LP, 2 hour extravaganza. Self-indulgent? Lacking a decisive editor? Perhaps. There is a lot of great stuff on here, but I haven't managed to invest the time to get to know it like their other albums so tend to have it's buzzes, twangs and beeps on as background noise. Still listening though. 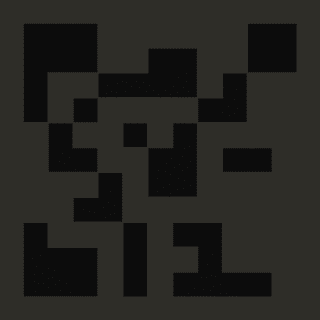 This album unlike Exai positively demands your attention. I saw him play live in Glasgow last year at St Andrews in the Square and he put on a great show. This album sees him blowing off steam after a traumatic time recently (outlined in this interview). Recorded in Scandinavia with Iceland's Birgir Thórarinsson it is beautifully produced, slick and the lyrics merit repeated listening. Melancholy, angry, grumpy, bitter and a wee bit of backing by Sinead O'Connor. 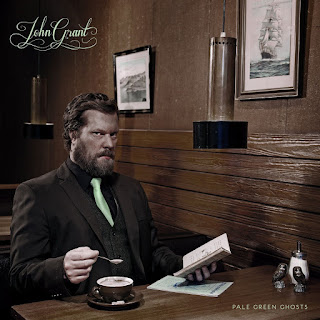 The Terror - by The Flaming Lips

For a few years I've been buying the latest releases from The Flaming Lips more out of habit than to find anything new and exciting. I even bought the "Christmas On Mars" one, with a mental, low budget sci-fi film bonus disc they put together included (not a classic). However "The Terror" was apparently written whilst they were all in a darker place than recent albums (see also John Grant above) and sonically has benefited from this. The result is the most catchy album of psychedelic, krautrocky, droning tunes you could imagine. The 13 minute "You Lust" track is hypnotic and bittersweet. The video is predictably mental and has been removed by Youtube, who seemed to feel that a naked man and woman being electrocuted whilst a monkey wanders between their legs wasn't appropriate. Pah! 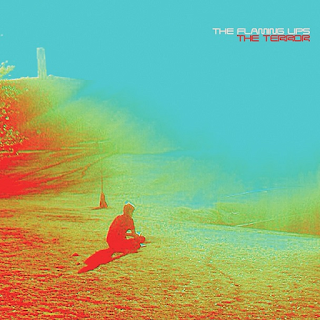 Monkey Minds In The Devil's Time - by Steve Mason

Okay, back to some Scotch stuff. If you've missed The Beta Band, fear not as their former frontman, Steve Mason has released a pop-tastic album. It is the only one on this list with recitations of Dante's Inferno, snatches of Tony Blair plus F1 car noises (although I think the third on this list with seagull squawks). Alongside all of that you've got Steve Mason's familiar lilting vocals and trip-hop beats but there's plenty worth listening to in the lyrics here too whilst you scratch your chin and wonder what it all means (the album title is apparently a Buddhist phrase for a flighty mind that can't concentrate on anything). 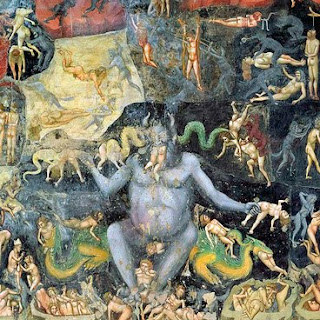 Agree, disagree? Give me your opinion.